How much radiance, joy, happiness and release that this painting conveys. But, really? Is it real?

Does it really reflect the truth and the feelings inside?

In the case of Marilyn Monroe, unfortunately not.

Marilyn Monroe, passed away this month 58 years ago.

This is the first portrait painting I drew. Yes, from the beginning I was attracted to portraits, especially women, that convey power, confidence, joy and freedom.

Without a doubt this photo of Marilyn Monroe meets the image I am looking for.

In a burst of enthusiasm and passion to paint, I painted her smiling face conveying what I was drawn to.

But on further and later thought, I ask myself about it, is it real?

Unfortunately Marilyn Monroe ended her life in a sad tragic way. She was found dead in her home by her psychiatrist. The cause of death published is: taking a large number of sleeping pills / sedation … suicide …

Marilyn Monroe was a sex symbol, completely an objectification figure, she devoted herself to the image of a beauty and sex appeal goddess who faithfully served the Hollywood entertainment industry. This is what defined her and thanks to this image she is remembered.

She aspired mainly to be an actress and at the beginning of her career engaged in nude modeling and played various roles and slowly paved her way from film to film until she reached her status as one of the most famous actresses in the world in her time.

Towards the end of her life she even set up her own production company: Marilyn Monroe Productions.

No matter how you look at it, even if there is criticism and disagreement about her various choices along her professional and personal path, at the end of the day she is a woman who wanted to be loved and appreciated for who she was and for her professional achievements over the years.

To me she is a heroine who has become a victim of the dictates and myths of the society in which she lives.

I’m sure it was not easy to succeed in fulfilling herself in a masculine world, then even more than today, to please the society around her, to meet expectations and provide everyone with a female model, an ideal of beauty, and a perpetual sex appeal.

When in fact apparently from within, she felt that something was missing, emptiness, loneliness, dissatisfaction, incomplete, distant from herself and her inner feelings.

In my opinion she should be appreciated and admired for the way she did from the place she was born to the place she came to. It is a pity that she did not find in herself the strength and the way to be real with herself and to act out of wholeness and self-respect. She succumbed to social dictates that required her to present only the outward figure that the general public loved so much.

It is neither simple nor easy to succeed in fighting for who you are. Live your true self.

Good luck to us ❤

Wishing us all that most of our smiles will be real on the inside out of true happiness and a sense of wholeness and satisfaction, we need nothing more than that. 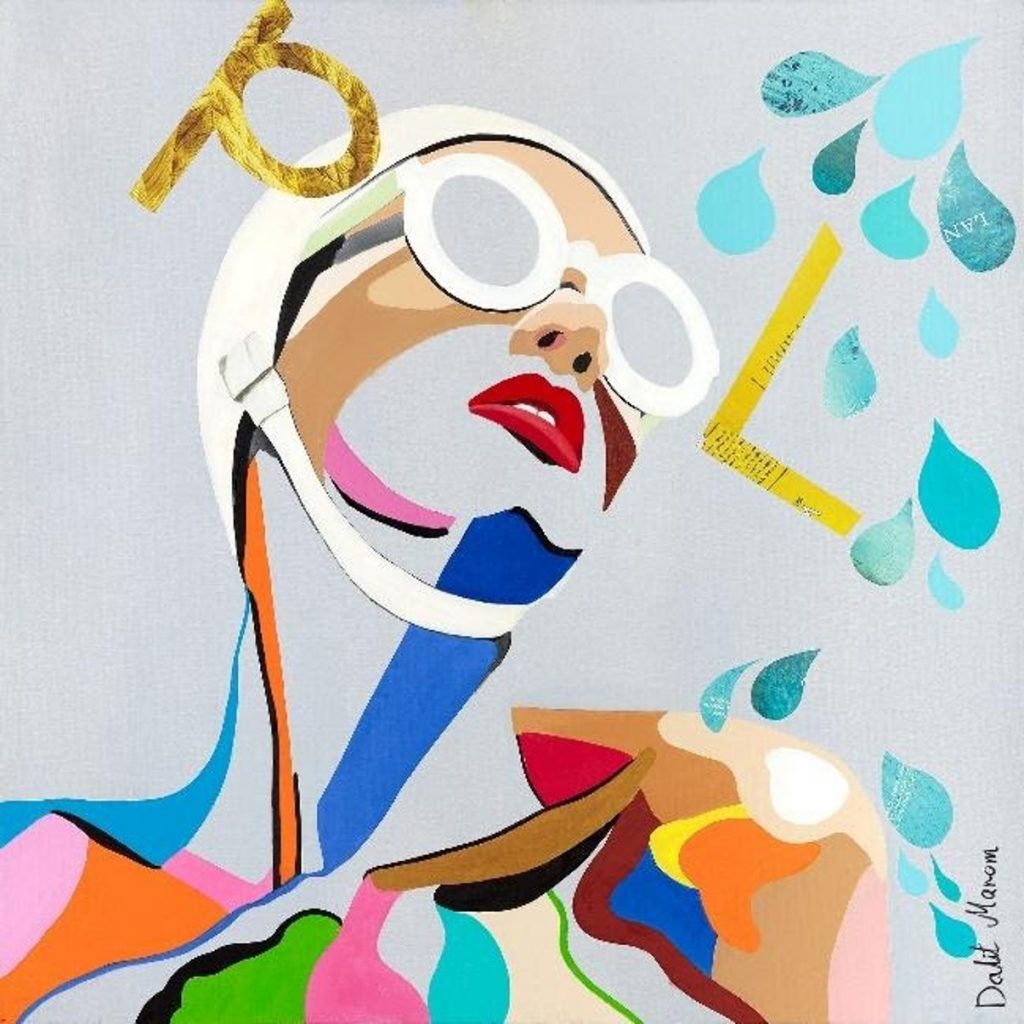 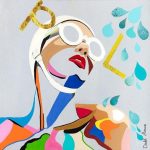 I speak
and my currency is